Sonitus Mortis is a simple drum machine. It supports tuplets, multiple samples per instrument and VSTi drum kits. It has been developed with guitar/bass practice and home recording in mind. 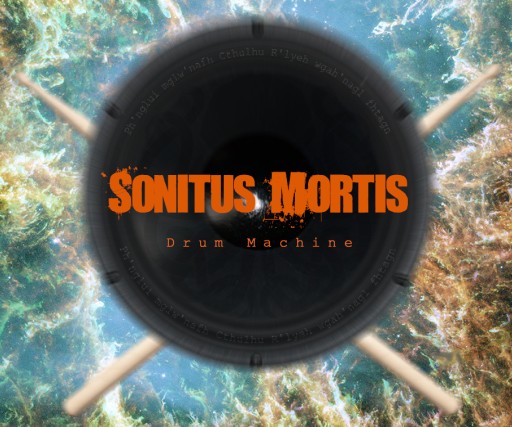 Notes: I've included MIDI maps for some EZdrummer 2 kits as well as for MT-PowerDrumKit

Most MIDI editors / sequencers support all kinds of instruments. By specializing on drum tracks I could concentrate on the important things for drum programming and leave out the rest.